An interview with Lord Rogers of Riverside and Graham Stirk 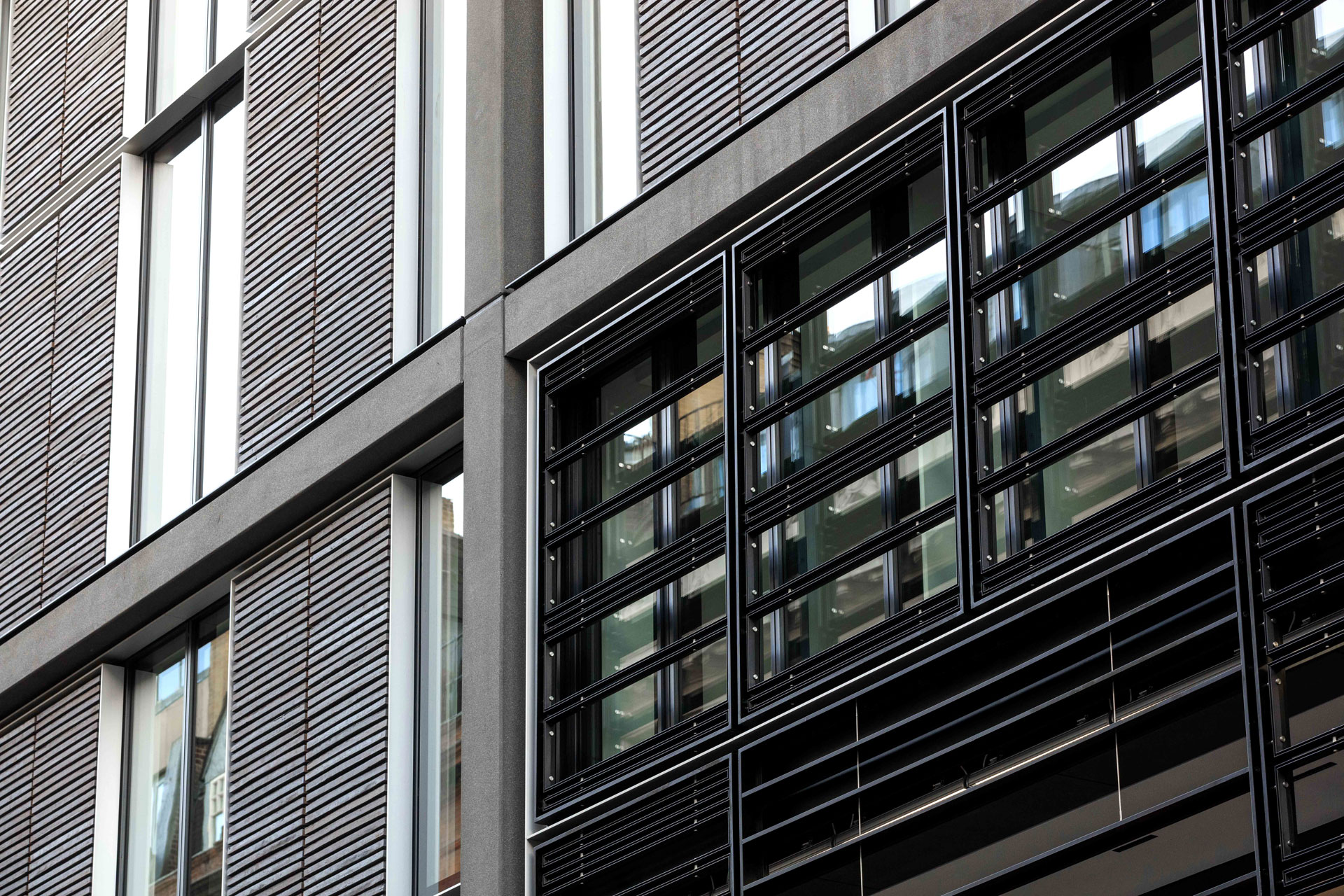 How did your collaborative relationship with Native Land begin?


We were approached by Native Land to work on the NEO Bankside project. As this progressed, we realised we had a good client. We developed a relationship which produced an exceptional building and a true success story. When Native Land then approached us for Burlington Gate, there was no question in our mind: it was a good site, right in the heart of central London, and the opportunity to work together again. Graham Stirk, the Partner in charge of NEO Bankside, was particularly enthusiastic.


What will Burlington Gate mean for the surrounding neighbourhood?


It’s going to strengthen the neighbourhood. London has never been better than it is now: it’s not only the business but also the cultural centre of the world. People used to say New York, but now it’s London and Burlington Gate will only help to strengthen this view.


How will the public realm improvements planned for Cork Street and Burlington Gardens help make the area a new London visitor destination?


By increasing pedestrianisation, we are acknowledging that cities are for people rather than cars. Wider pavements make movement easier and more relaxed: people can take their time as they explore. Add to that further buildings in the area and the Royal Academy of Arts extension, and I think that Mayfair’s heyday is about to come!


How do you view Burlington Gate in relation to other developments in the area (for example the Royal Academy of Arts extension, and Bond Street and Cork Street’s improvements)?


The area has a very particular scale and we’ve kept to that at eight storeys. It’s that humanistic scale that the Georgians and the Victorians understood so well and I hope we’re doing it at least as well as them!

Cork Street’s heyday is arguably in the past. How will current plans for the area ensure that it returns to prominence?


Mayfair has always been a cultural centre. Often on Saturdays I drop into the galleries. Now we’ve doubled the number of art galleries in terms of square footage, there are more people living above them (which galleries need), so it becomes this vibrant area. Burlington Gate replaces a horrific building and creates a building that’s of its day – modern – but also recognises and respects the Georgian tradition that is so connected to Mayfair.


Which are your favourite historic London arcades?


Arcades are wonderful additions to street-life as they address the British weather. Milan has the greatest Galleria in the world and there are ones in Paris that go on for miles. My favourites in London are Burlington Arcade and the Royal Opera Arcade. I’m very much for creating places for people and that’s what arcades offer. It’s currently not so easy to move around in Mayfair, the streets are narrow and you’re in the centre of London. Creating places for people that are safe and offer that inside/outside space is great.


How do you envisage the area in 5 years’ time?


London is becoming a much more people-oriented city and that’s exactly what it needs to be. We all love walking and cycling, it’s the only sustainable form of movement. Cars erode the public domain so by controlling cars it’s much easier for public transport to improve, making it more appealing for people to come to the heart of this exciting cultural area and to walk around. 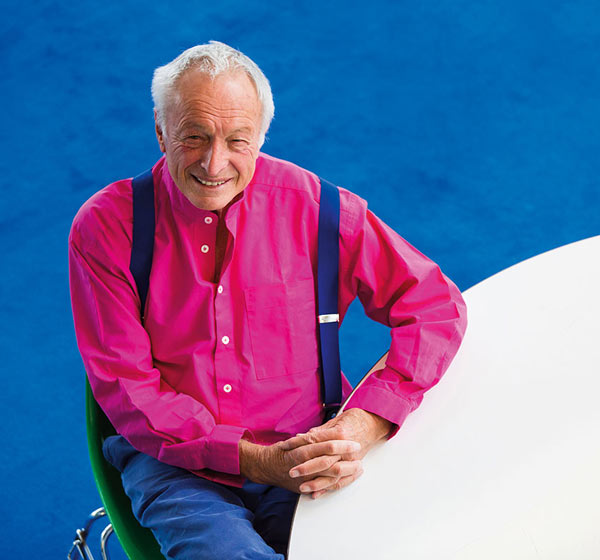 Richard Rogers is a partner of Rogers Stirk Harbour + Partners, the architects for Burlington Gate. Rogers himself is a multi- award winning architect who was Chief Advisor on Architecture and Urbanism to the Mayor of London and continues to play an advisory role today. He has also served as Chairman of the Tate Gallery and Deputy Chairman of the Arts Council of Great Britain. 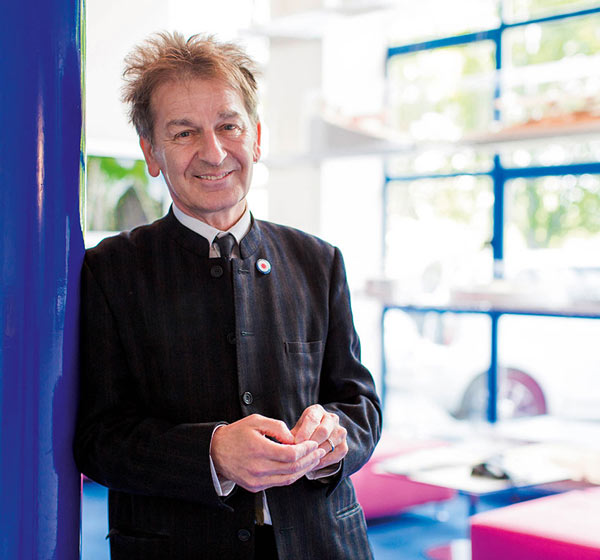 Graham Stirk is a partner of Rogers Stirk Harbour + Partners. Graham has been with the practice since 1983 and has been involved in the design of a number of prestigious UK and worldwide projects, often on complex sites. He is the lead designer on the Burlington Gate project. 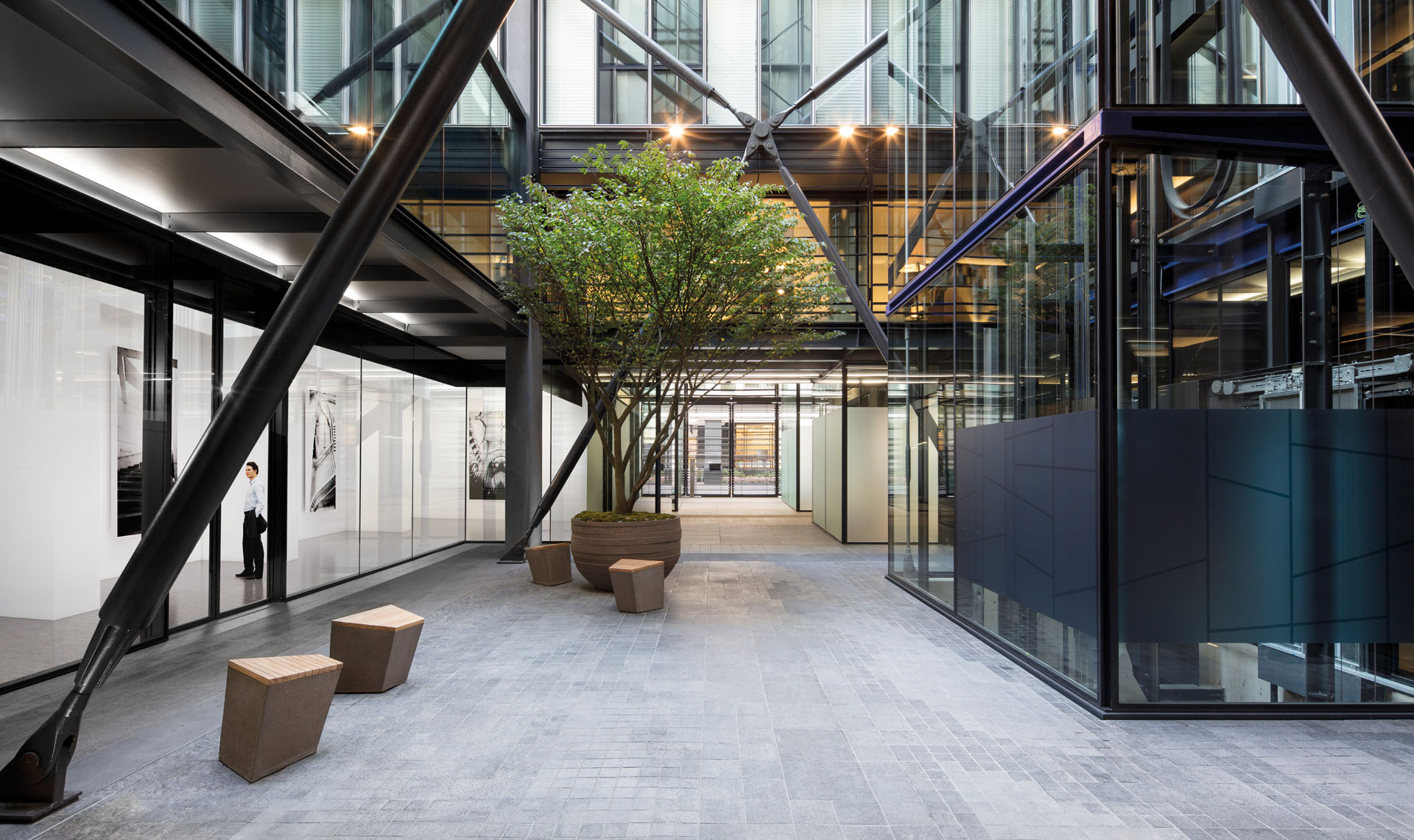 How does the overall concept of the building respond to the brief?


What appealed about the project was the site’s proximity to the Royal Academy of Arts and that it was surrounded by art galleries, with all this peripheral activity and things like art dealers’ launch parties spilling out onto the narrow pavements.

We had a difficult site in the Mayfair Conservation Area, that began as a regimented Georgian grid of which there are only a few examples left. This is a deep site which made maintaining principles of daylight within the accommodation impossible. Our response was two separate buildings parallel to one another with a courtyard between and an east west orientation. Sunlight is on the eastern façade in the morning, by midday it penetrates the deeper spaces and in the evening you receive western sunlight.

The Georgian model has the flat façade with a mansard where servants lived. To separately express the mansard roof, we sought out a vocabulary which related to a precedent by folding the façade so that it reads as one structure:
the building rises and then folds.


How did you approach designing a public arcade, something that hasn’t been done in central London for many years?


Arcades create permeability and a place for events. There are very few places on the Georgian grid of Mayfair where you can cross between north south primary roads. We also realised that arcades offer increased frontage and for the surrounding galleries, the most desired frontage is on Cork Street.

For us, it provided the possibility of having this calm, ordered and structured exterior which is important in this historic area, and then to form something that gave glimpses into another world. One of the joys of walking past arcades is seeing this other place, like ‘Alice through the looking glass.’

The arcade is also the entrance to the residential buildings – you enter through the courtyard, then take the elevators up through the light well, experiencing daylight rather than a hermetically sealed corridor. The synergy of a residential building that doesn’t have a separate entrance to one side and the activities next door is interesting; it draws everything in together.

What would you say are the most important considerations when designing a space for an art gallery?


Most galleries want frontage for people to browse - there’s a kind of pre-viewing that takes place from outside and being able to do that under cover is nice. Usually the primary display is at ground level with everything else in the lower levels and it’s our job to create a sense of ambience within these spaces.


How would you hope Burlington Gate will be received by the public?


It’s about balancing complexity and simplicity. I’d like to hope that people will understand, read and identify that the building has been created with confidence, both technically and historically. I think that would be nice.


What is the relationship with the Royal Academy of Arts extension, Bond Street and other developments in the area?


Mayfair is complicated as it’s never defined its own overall language; it has a scale, but its character is made up of variable buildings held together by this scale and existing street patterns. We always try to describe things as harmony and/or contrast. In a conservation area, unlike a redevelopment area like NEO Bankside, you need to be fairly aware of what’s there, parachuting an overall ideology into whatever context exists.

It’s interesting when you look at what informs Mayfair’s rhythms. The Georgian grid is immensely flexible and this is the key mantra of our practice: that things will change. Georgian buildings are fascinating because while they look immensely vertical, their proportions are horizontal. The only indication of each individual house type is a rainwater pipe, and these develop a particular rhythm.

Our response is a black, mica concrete which picks up four rhythms across the façade. Within that a polished aluminium surround, reminiscent of the white painted reveals of Mayfair’s Georgian brick buildings, bounces light into the building. The windows are on a regular grid, adapting the Georgian grid, which is amazingly flexible for accommodating lots of different apartment types within the building without necessarily giving each a separate identity. 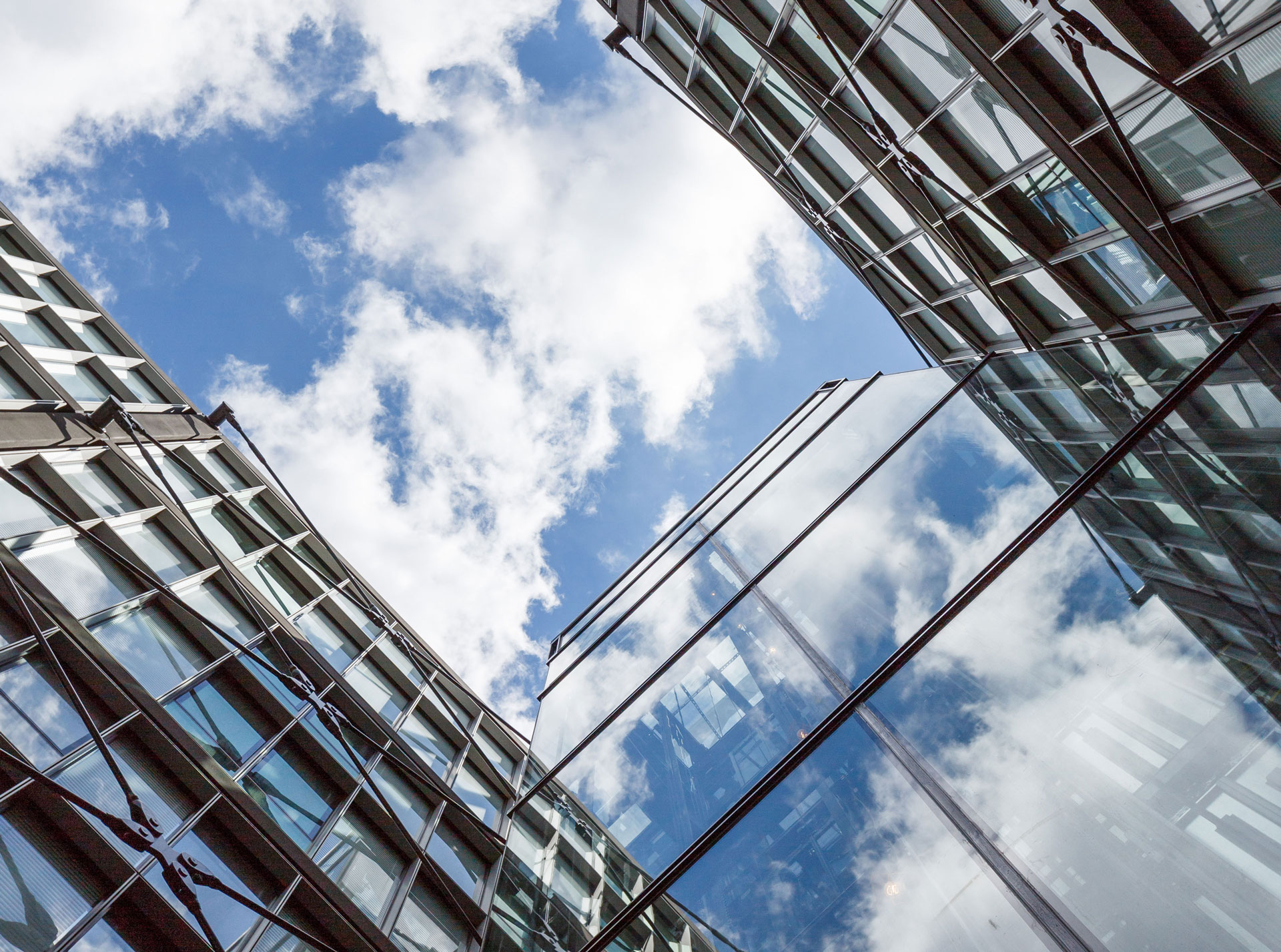